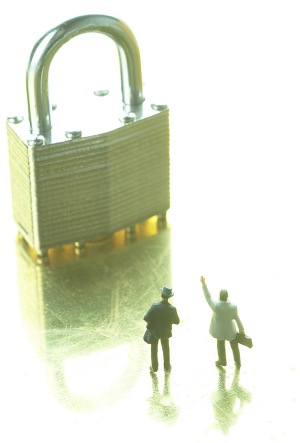 Security is a multifaceted concern. We believe the most reliable and resilient systems are ones with multiple layers of safe-guards and redundancy, and adopt the principles of defensive programming: where we build a barrier, we assume it may one day be broken so we build another barrier behind it; where we expose a programming interface, we assume it may be misused so we validate its behaviour.

Of course, the trade-off for redundancy is reduced efficiency - but we believe that, whilst faster hardware may be expensive, reliable and secure code is priceless. Some specific examples of how we secure our systems include:

[Kennard Consulting's software] is robust... as secure as any we've seen... in the top 10% of sites we've tested