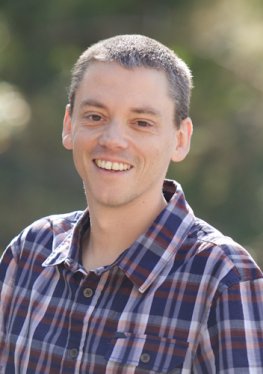 Richard is a highly qualified, senior software architect and engineer with extensive experience of the complete software development life cycle across a broad range of technologies. He brings an intelligent approach to software development, combining his attentiveness to customer needs with his passion for delivering a first class product.

Richard is also an active member of the software community. He:

Richard is a programming genius and passionate about his trade. In addition to his programming capabilities, Richard is a great guy who understands the balance of having some fun and delivering a timely solution for our clients. I highly recommend Richard both as a programmer and a person

Richard has led the way with code quality, testing, a willingness to debate for the greater good and a great attitude to getting things done.

The end result was a high quality, extremely reliable, and extendable product. I highly recommend Richard and look forward to working with him again in the future

Richard achieved a number of significant achievements in his PhD including the application of action research in concert with development, well recognised papers in the area, and a product that has intellectual, engineering and application integrity. His PhD was an unheard of achievement in project management.